Left Bend heading to Salt Lake City. Highway 20 from Bend to Boise is pretty. No traffic with scenic views. Open road. Trudi called a team doctor from BMC, Dr. Scott Major, and he met up with us at 10pm at his clinic in Ogden, Utah. It’s been a year since I had sinus surgery and it hasn’t worked out as well as I had hoped. Super guy. He and Trudi went over their respective schedules for next year. BMC just sent out the support schedules and it is obviously a ramped up program compared to last season, with the additions of Cadel, George, etc. Have an appointment with Eric Heiden, Dr. Eric Heiden, in 30 minutes. He’s an orthopedic surgeon. He’s also another team doctor for BMC. I’ve known him since 1980, after he won his 5 gold Olympic medals. I’m been meaning to get out here and see him every since I crashed in Superweek and separated my shoulder. The thumb is just gravy. Hopefully staying in Silverthorne, Colorado tonight. Gonna try to ski some depending on what Eric says I should do with my thumb (and shoulder). 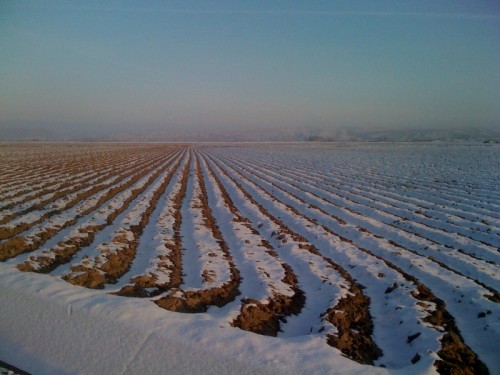 I love well groomed, fallow fields in the winter. 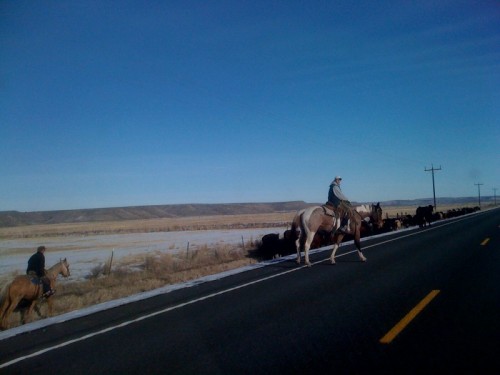 You don't see this much anymore. 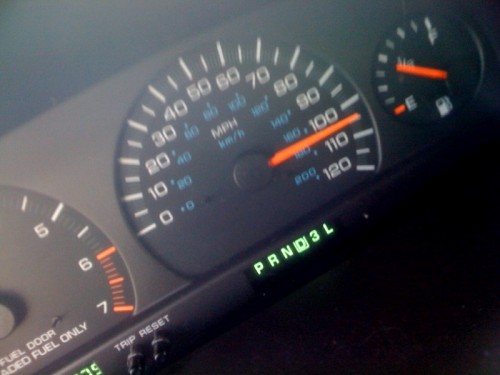 One thought on “Return Trip”