Today was actually a race. The course is hard. Over a mile with 8 corners, a 45 mph descent and a pretty hard drag up to the finish. Ouch was going to have it’s hands full controlling the field for Rory Sutherland.

It got going right from the gun. Ouch got organized, but attacks kept them kind of buried the early laps. Eventually a large group of 11 riders established themselves after about half the race. Things got interesting. The break got up to nearly 40 seconds with 5 laps to go. But, they kind of blew it and started attacking each other becoming pretty disorganized. Floyd had already burned off the front, along with a couple of his Ouch team mates. But, only two riders of the break were left. Chris Jone, Type 1 and a Colivita rider. They barely made it to the finish 3 seconds ahead of a charging field, with Chris Jones winning. Rory Sutherland and his team did a great job of controlling the race and let the time bonus’s go up the road.

I was pretty OK all day. Not stellar, but acceptable. I was hoovering around 20th or so most of the time. Just far enough up not to feel the slinky effect too badly. But, with 3 laps to go, I screwed up and got stuck on the outside of a guy who was having some problems and got passed by a bunch of guys. Little did I know the field was so small. I kind of paniced and sprinted up the hill alittle too hard. I dangled with 2 to go and on the 2nd to final time up the climb I got popped. I didn’t loose too much time and finished 30 seconds or so back. The field was pretty shattered by this point. I can’t think of another race I’ve ever done that I was dropped in the last two laps. Kind of depressing really.

Anyway, when I checked the results driving home, they had left myself and a Nick Coil out of the results. Had us down as DNF’s. I don’t care, but I do have an issue with bad officiating. Nature Valley two years ago they said I DNF’d and I was in the top 20 overall. On a hilly criterium. I had a photo of the finish with me in it and the finish time. Then Cyclo-X Nationals in Kansas City last year there were officiating screw ups in lots of catagories. Including the Elite men. Now again. I think that in events of this caliber, the best officials should be there and the errors shouldn’t occur. It is more common than not. These stage races cost around $200 to enter. This money is to pay for a service. The service is to provide the venue and infrastructure to compete in a bicycle race. But this service hasn’t been performed with they don’t have correct results. Even worse, when they say you didn’t finish the race when you obviously did. Maybe a good remedy would be for the race to have to refund the entry fee of the riders that haven’t been given the results they paid for. For most of the Pro riders, hardly matters. But, for the weekend warrior, it is very important and something that needs to be addressed. That’s my 2 cents worth. 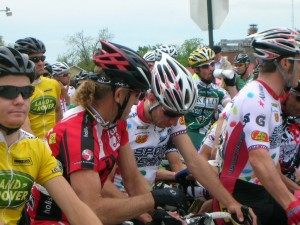 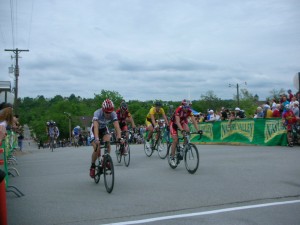 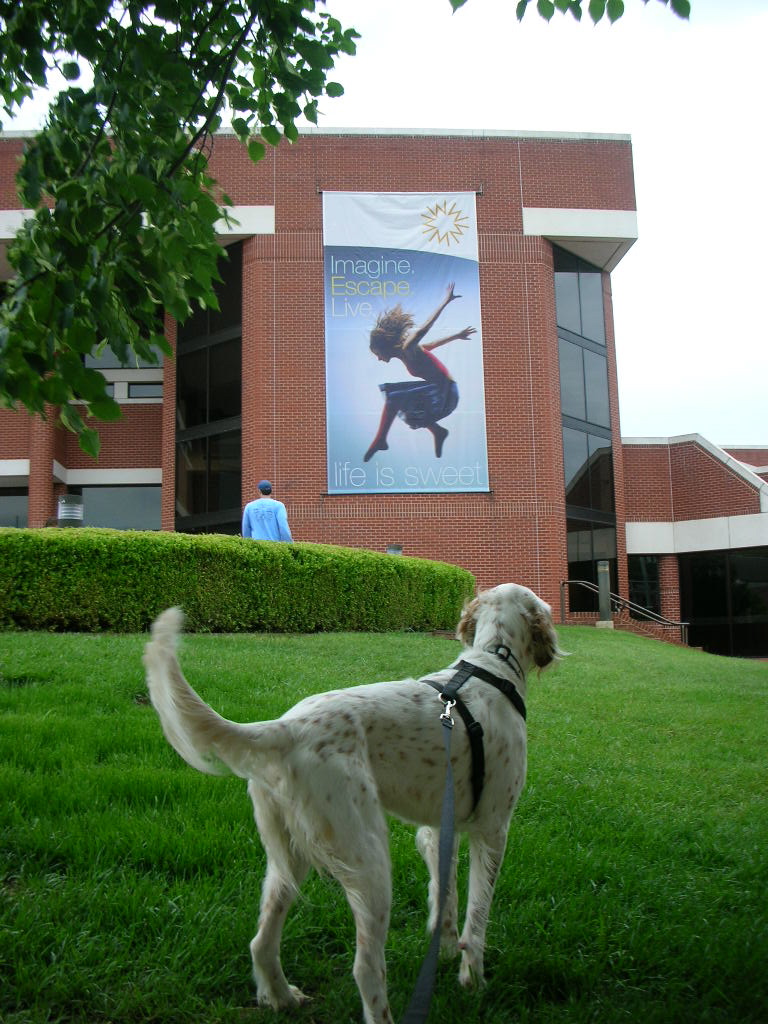 Banner Bromont saw. Explains how I've try to show him to live!