Driving to Charlottesville, Virginia and stopped at a Panera for dinner. Anyway, a short update. Here’s a link to the Iowa City newspaper for more.

This was obviously going to be a much harder race than yesterday. We started racing aggressively right from the gun. Eventually 9 of us got away from the field. TradeWind Energy, us, had 3. Both Brian and I were feeling good. With about 16 laps to go, they announced a prime. I went for it and when I got caught on the next lap I could see everyone was pretty much done. I told Brian to go and he put his head down for a lap and it was over. By the time I took my first pull I couldn’t see the remainder of the break. We got into the field in just a few more laps. Bill and Shad were there and then it became a TTT. Brian took another crazy hard pull with 2 to go and we just about caught the remainder of the break with one to go, but missed them. The field sprinted into them, but they went around for another lap. Nick was 4th on the day. It was pretty picture perfect tactics. But, it’s easy to have good tactics when the course suits your abilities.

I’m driving to Charlottesville, Virginia to do some testing on my legs. Long story, but it should clear up to questions I have. Joe Martin NRC in 10 days. 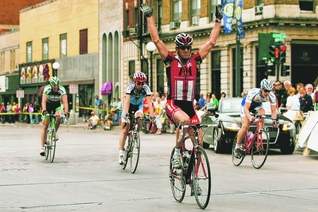 Victory shot from the newspaper. 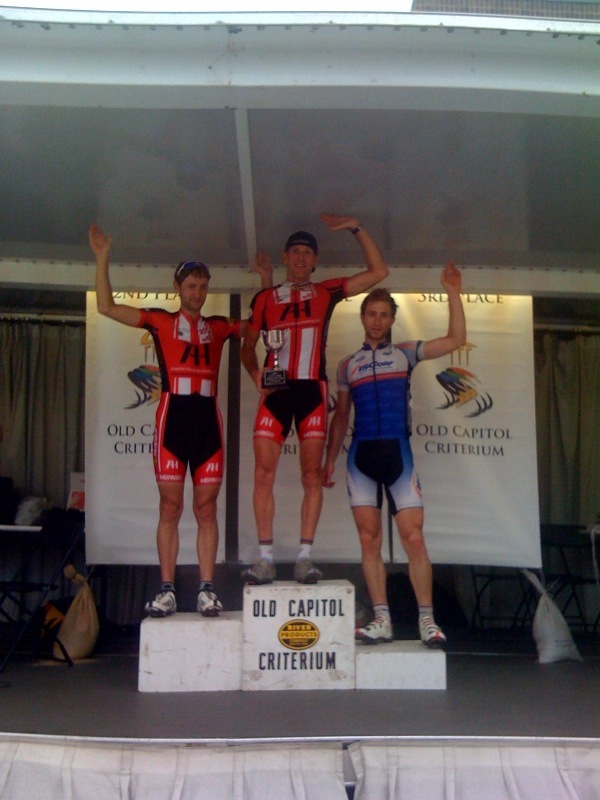 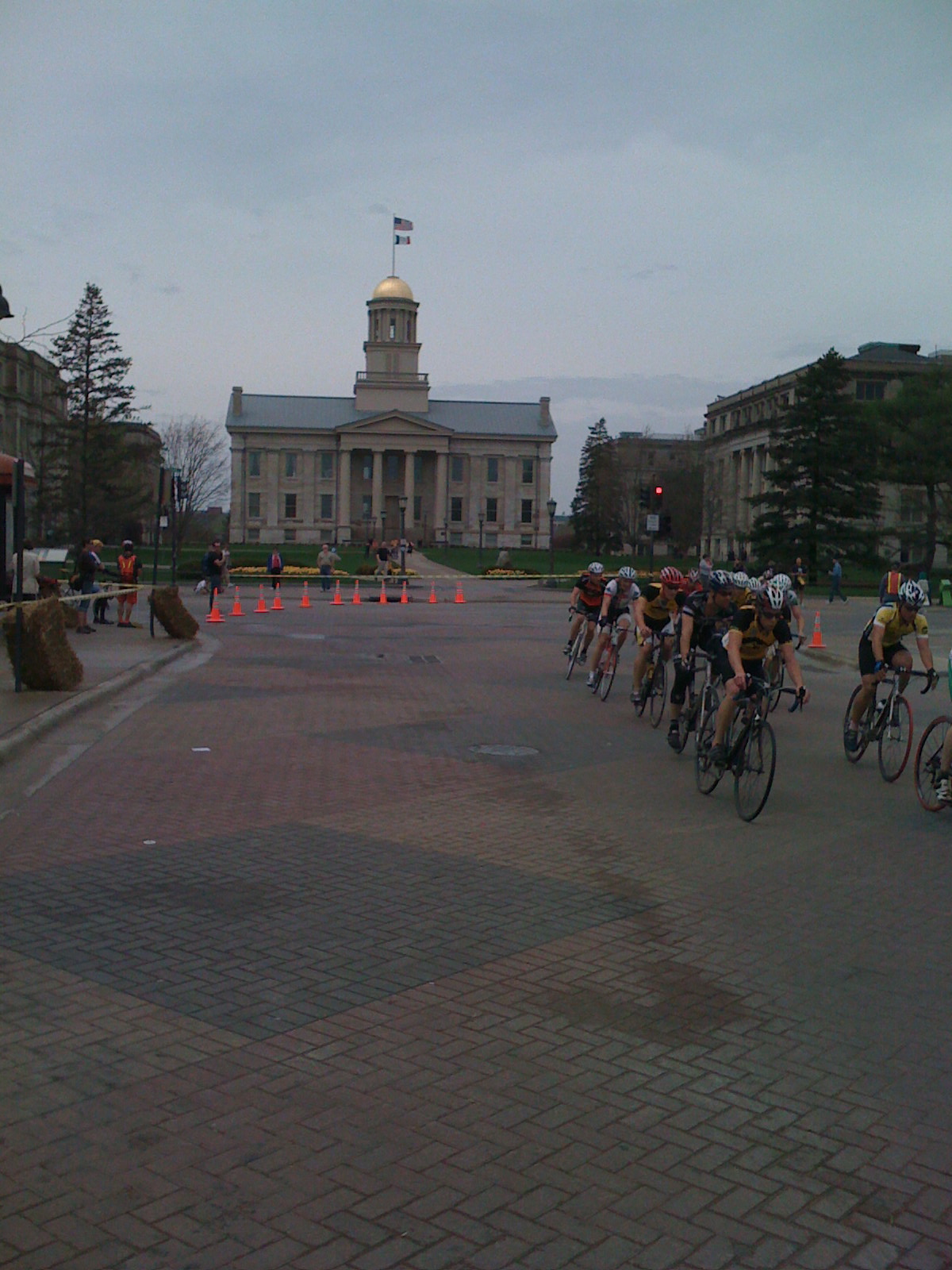