I’ve been a little lax on updating this since the season is over, I guess.  I’ve been going through some sort of funk since racing Nationals last weekend. It’s mostly mental.  Completely.  I’m not sure what it is all about.  Cyclo-X is a funny sport.  I love it.  But it is frustrating at times.  And many of those times come when it is the most important.  At least when it seems the most important.

I’ve been trying to catch up with stuff I put off the last few months.  So, I called Dr. Franklin, my ENT guy.  Long story short, tomorrow, the 26th, I’m having surgery on my sinus problem, in Topeka.  It should clear up a bunch of problems I’ve had historically.  At least that is the plan.  I’m a little nervous about the general anesthesia.  Last time I did that I didn’t wake up for a long time.  I’ve got a cycling friend, Jeff Unruh overseeing  it, so it should be fine.

Yesterday nite we drove up to Chicago for Christmas.  As usual, the roads in Iowa were crazy bad.  Cars everywhere off the interstate, pointing and laying in different directions.  30 degrees and raining.  Great for driving, if you like driving on ice.  When we got here, it is definitely winter.  Plows everywhere.  I had to shovel until 3am just to park the car in the drive.  I didn’t mind.  I hadn’t exercised and I like shoveling snow.  I’ve always liked it.  It’s kind of like mowing grass.  Or roofing a house with shingles.  It is rewarding seeing your progress and predicting your finish time.  And the payoff is in efficiency.  Anyway, it seems right to be somewhere with snow on Christmas Day.  I’ve spent a couple in California training and it seems so much wrong.

So, running in the morning when I wake up.  There are usually a bunch of geese on the golf course, but probably not this year since the water is all frozen.  Then Christmas stuff and to the airport by 9 to fly back to Kansas City to arrive at 11 something.  Drive to Topeka. Then surgery.  It seems like a rush.  Good time to lose some weight I guess.

I’ve already got a urge to race again. At least ride a bunch.   That is a good thing.  I kind of always have that urge, but this year it seems stronger or something.  Might ski abit through the New Year and head South for some warmer riding conditions if everything goes well.  Seems like those are the best ways to figure out life quandaries.  Alright.  Merry Christmas! 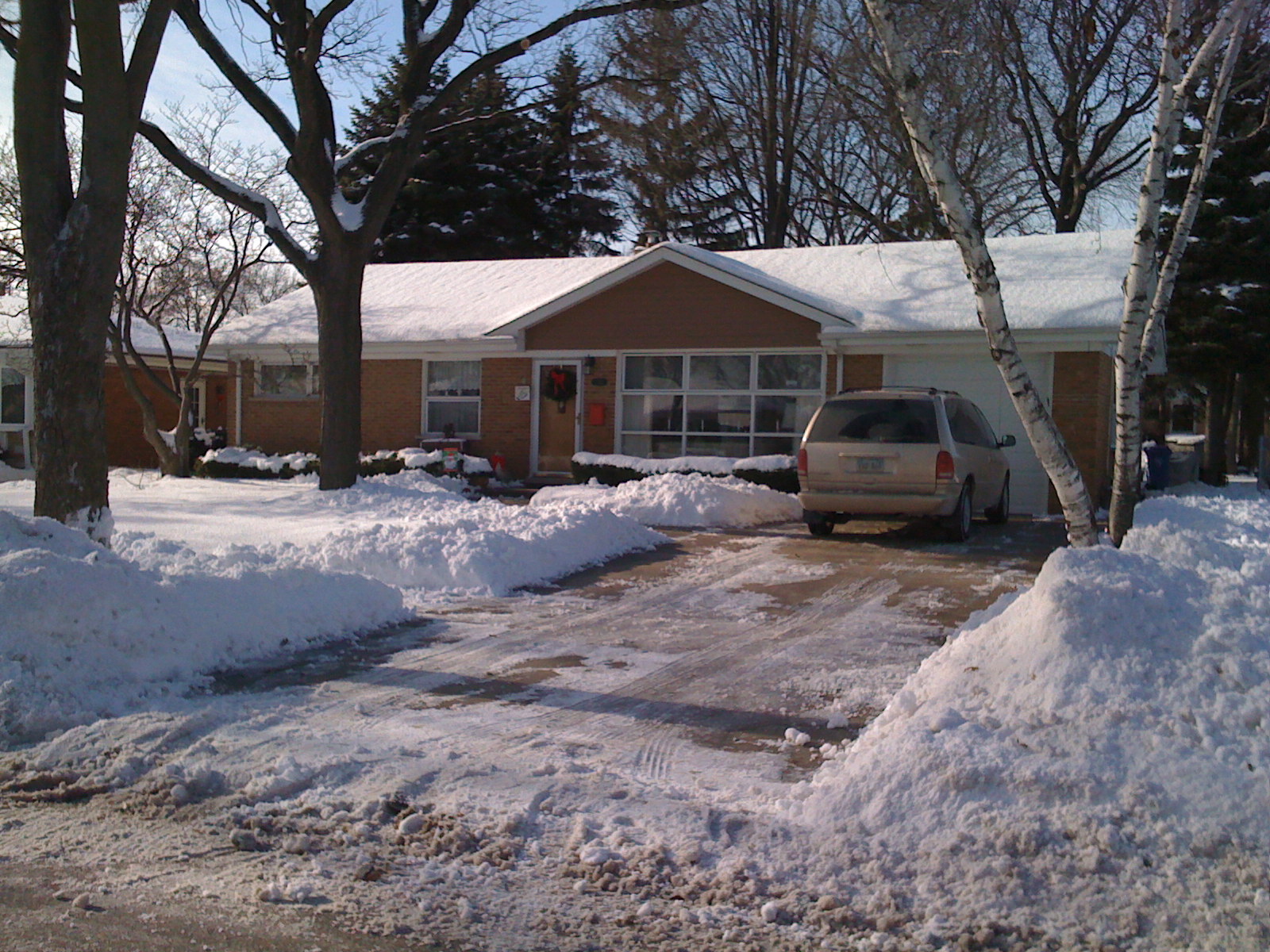 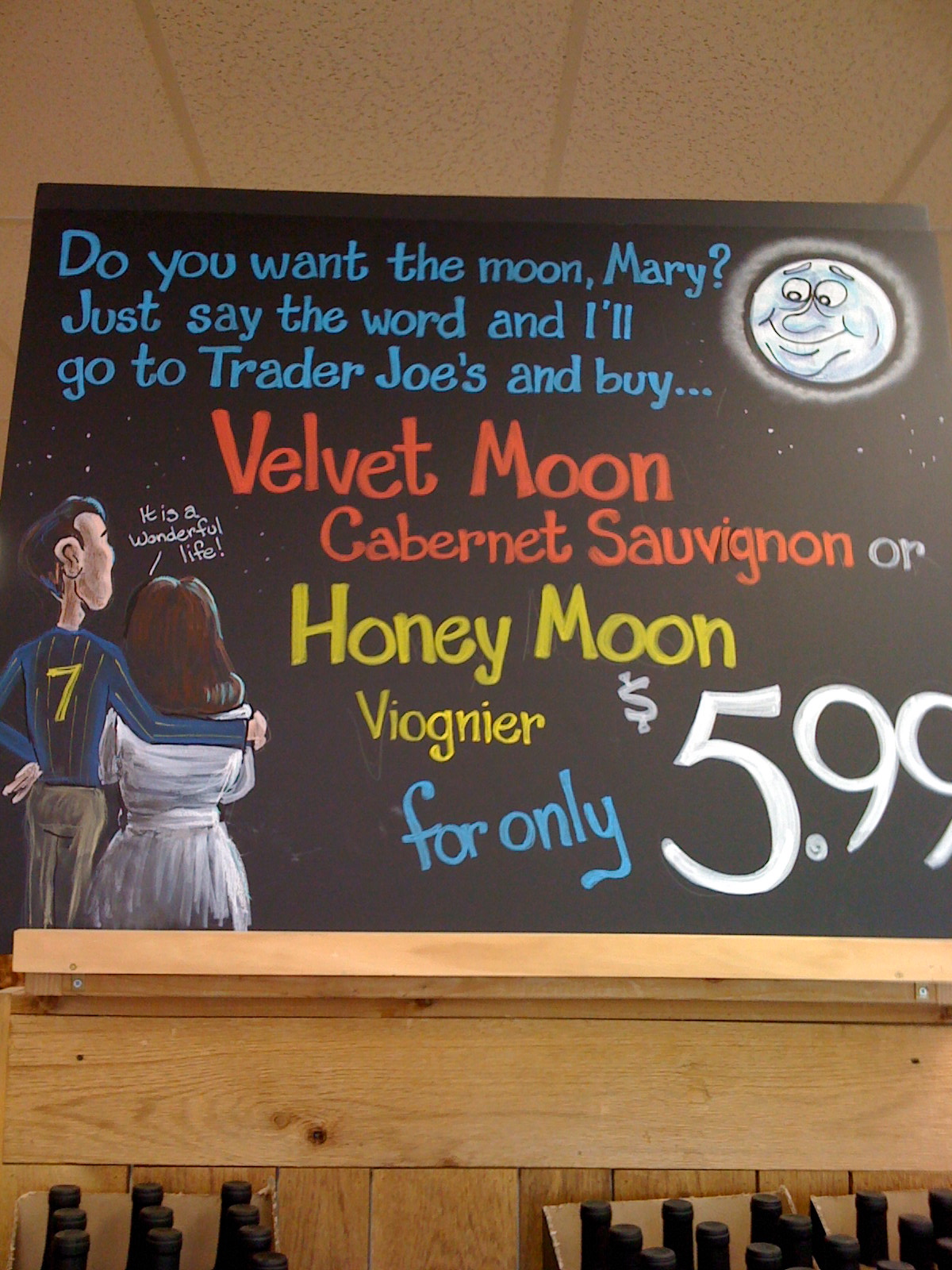