Ok. Day two of sticking to the sheets. I hadn’t crashed on the road since Joe Martin last year. And, forever before that. That is something like two years or so. Now I’ve crashed 3 times in one calender week. And crashing on top of current wounds hurts a thousand times more. It’s something that goes with the territory. But, it is a hassle. It is a lot easier than it was years back. I could of, should of, would of, come up with these modern crash medical discoveries. Decades ago I was covering road rash with antibiotic stuff and then covering it with plastic wrap so it didn’t stick to my jeans or bedding. Then Spenco came out with 2nd skin. That was great, but it didn’t want to stay there. The gel always found a way to sneek out from under the adhesive. Now it is tegaderm. It is great! Beyond great. It is hard to find the sheets at the local drug store that doesn’t have the pad stuck to it. I thought that pad was useless. But, after oozing all night and developing a pond of plasma underneath the tegaderm, it is probably the right thing to put on for the initial covering. The most important thing is cleaning the area right when it happens, then leave it alone. Cleaning, I mean scubbing it like crazy with soap and water. Forget the all the other stuff. Just use soap and water as soon as you can. You body seems to tolerate the scrubbing for the first few hours. Then it is nearly impossible to do. After that, just let the tegaderm work. I usually change it after a couple days. I do wipe it off gently when I change it. But, there is usually always new skin . OK. Enough of that. 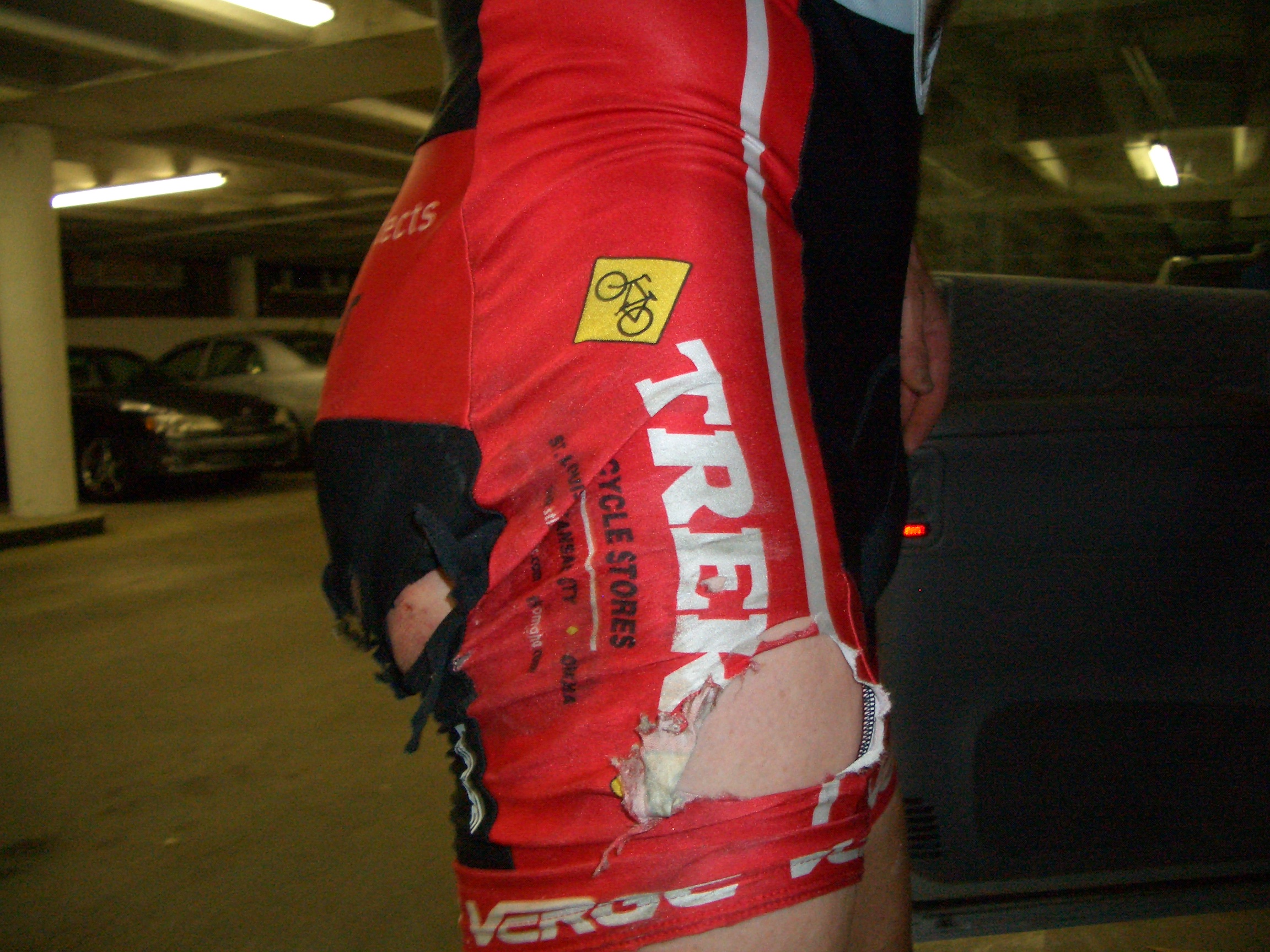 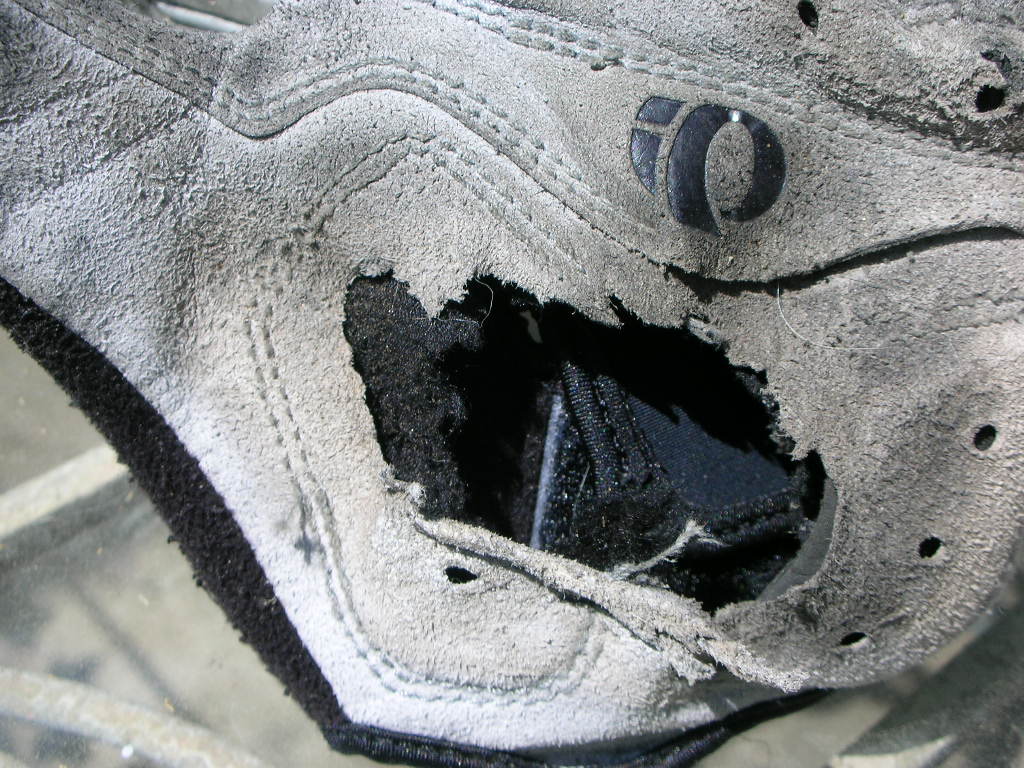 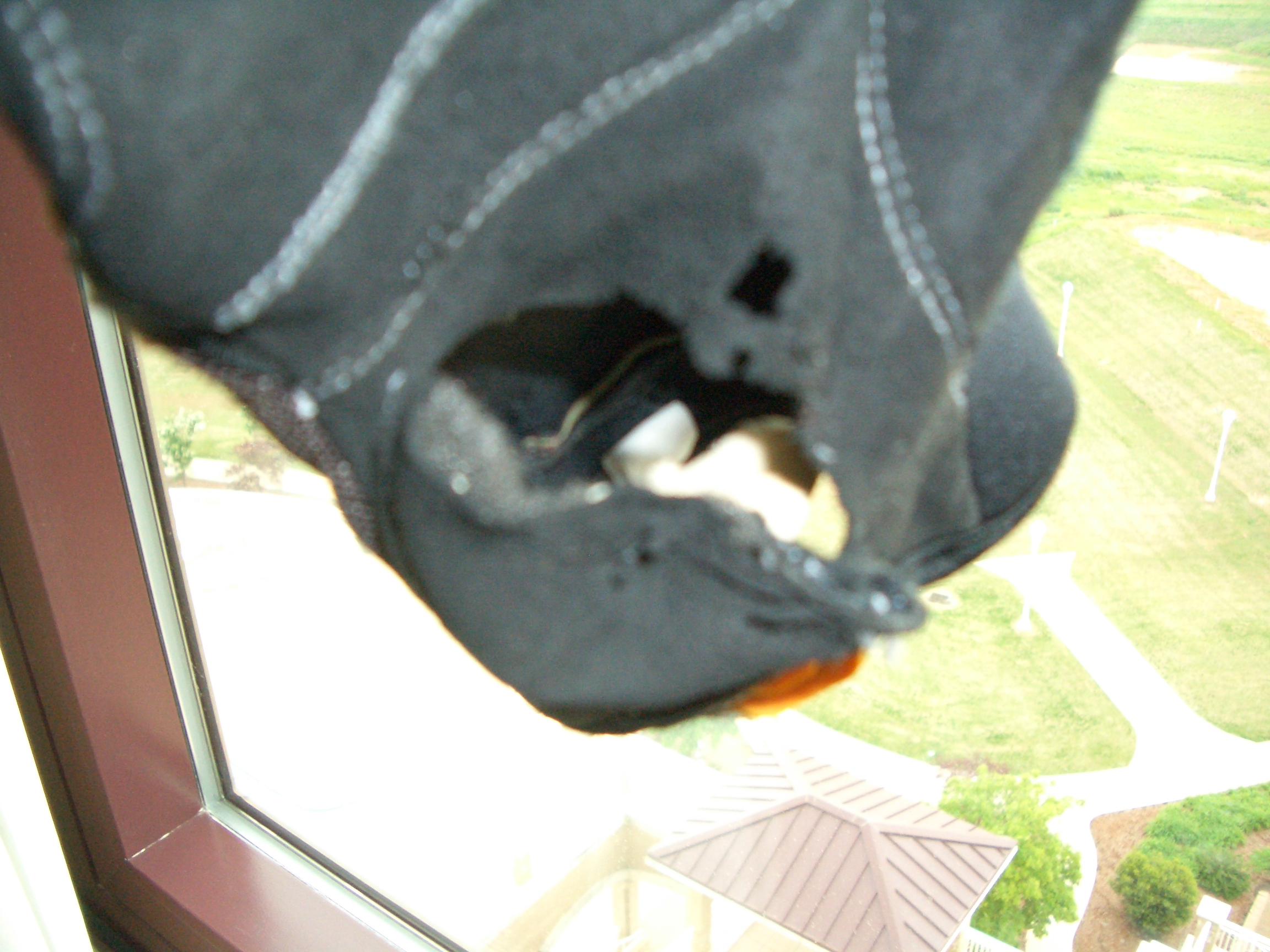