I’ve spent most of the morning on the phone with American Express concerning an email I received saying something about activating a new card for Linda Smith.  It wasn’t my card number on the email and I thought that it was a fishing expedition. But, I decided to call American Express anyway, just to make sure nothing weird was going on.

As it turned out, they did issue a card connected to my account for Linda Smith.  Also for Irene somebody too.  So, the guy from American Express says he has to read me a statement for him to cancel those cards.  The statement is sort of long and one part was that I’m personally responsible for all the charges on the cancelled cards.

I interrupted him and told him I didn’t agree to that.  He said I had to agree if he was to cancel the cards.  I had a short conversation about how I was doing him/American Express a favor because I wasn’t planning to be responsible for illegal charges.  He told me that there were no charges, so I should just agree so he could cancel card.

Then he cancelled them and asked me if there was anything else he could do, saying he was all done.  I said yes, I’d like to know how this happened.  How a new name was added to my American Express account, actually two names.  I asked to talk to the fraud department.

So then I was on hold for a long time and finally a super nice guy answered.  I had to give all my information again and start all over.  He told me to look over my statement and make sure I made all the charges.  I had the statement up on my computer and everything was mine.

He said he was cancelling my account and sending me a new card.  So I was going to have to get a new online account and re-enter all the auto pays, bank accounts, etc.

Man, what a hassle.

Finally I realized I lost it.  So I called the credit card company and told them I had lost the card.  The representative told me that I had close to $5000 worth of charges on it, all for Belgium and Holland.

And they were weird charges.  Beauty parlor, shoes, groceries, not big charges, just lots of small ones.  So I had to go over each and every charge and say that I didn’t make it.  It took a while.

I guess someone at one of the hotels must have went through my wallet, while I was riding, and took out one credit card, assuming I wouldn’t miss it, which I didn’t.  Pretty good crime really.

Anyway, I’m getting a new card tomorrow.  The American Express fraud guy told me I should probably change all the passwords to all my accounts, including email.  That is nuts.  I can sort of understanding how a card can be ordeed under my account number, but have a hard time figuring out how that would have anything to do with my email account.

But, I guess he probably knows better than me, so I should just do it.  The guy was super knowledgeable.   Could take a while.  Didn’t expect this morning to go this way. 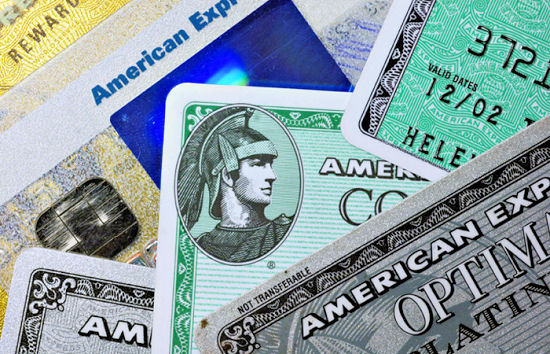