Yesterday’s final Gateway Cup race in St. Louis was held on a new venue. And it was awesome. It was a 1.8 mile criterium that was really a circuit race. 10 corners per lap. And many of them were technical. It was south of St. Louis in the Benton Park district. It crossed I-55 twice and went by the Budweiser factory. It was probably the best course I’ve raced in a few years.

It was just windy and warm enough that both came into play. I knew it was going to be important to ride somewhere near the front most of the day because the course would not allow you to ride too far back. The slinky effect was viscous at the back.

I knew Brian was excited because he hadn’t been off the front all weekend. He started the race super animated and it pretty never ceased. On the 2nd lap he rode away with Chad Cagle for a few laps. This set up most of the other attacks until the final selection was made. I guess Chad was ripping Brian’s legs off, which shows you how well he (Chad) is going right now.

Right around 1/2 way, a strong group got away. Brian jumped up to the break and it was over. There wasn’t a weak guy in the group of 7. Jason Donald, Daniel Holloway, Rob Bush, Scott Monninger, Brian, Nick Frey and Jonathan Jacobs. It was amazing those 7 would be in one break. Most everyone that was left in the field was happy with that mixture. Except Chad Cagle’s team, Park Place and Brad Huff, Jelly Belly. They put a pretty unorganized chase together. It wasn’t organized, but they did do an incredible job of keeping the break at 25 seconds for 5 laps or so. Chad was ripping their legs off too. I’m not sure how many time I heard Brad to tell Chad to ease up. And sitting on behind the two of them wasn’t all that easy.

So the break eventually rode away. The field kept moving along though and it got smaller and smaller. Towards the end I’m guessing there were less than 30 guys left. Pretty crazy attrition rate.

Jason Donald attacked the break on the last lap and won alone. The remaining 6 sprinted for 2nd. Brian ended up 5th. He went into the final corner too far back, but that was still a good result.

The field was reshuffling for position most of the last two laps. It was pretty hard. I felt pretty good all day. Probably the best I’ve felt since Joe Martin Stage Race. With 1/2 a lap to go, David Williams, Bissell PRO Cycling towed Dan Schmatz a few hundred meters off the front. The field started winding it up and I was in pretty good position. Jason Waddell was leading Chad Cagle out with Josh Carter on them. I was a couple guys behind Josh. The sprint was uphill 300 meters from the final corner. And the corner before that was a couple hundred meters downhill. I went to the gutter and moved up to Chad’s wheel just as Jason was swinging off. But, Jason tried to move back in to left Chad go. That didn’t work, but I hesitated enough so I was never really connected to Chad. I chased him the last 500 meters at 2 bike lengths. We never caught the two away and Josh came by me at the line. It was a pretty long and hard sprint. I ended up finishing 12th, which was fine.

The weekend was better from a fitness point of view than I had anticipated. I was in the money all four days and felt better each day. That is always a good sign, leaving the race with better form that coming into it.

Chequamegon is in two weeks. I don’t really have a bike together for that yet. And my butt isn’t probably ready for a 40 mile MTB race yet either. I’m trying to decide if I’m going to race the Texas Tough Criterium on Thursday night and fly up to Minneapolis for Chequamengon on Saturday. It sounds good now, but I know how that goes. Flying with a bike is such a hassle anymore, it takes the fun out of flying with a bike.

And finally, the quote of the weekend, “Road season is over, time for ‘cross.” I don’t know how many time I heard that line spoken the past 4 days. It is pretty cool how much excitement there is transitioning from the summer sport of cycling to the “new” winter sport of cycling. 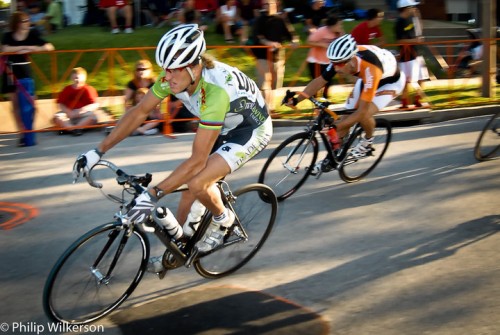 Pretty nice photo from Philip Wilkerson I took off Facebook. Notice the orange marking paint on all the manhole covers and rough sections. That took a lot of work. 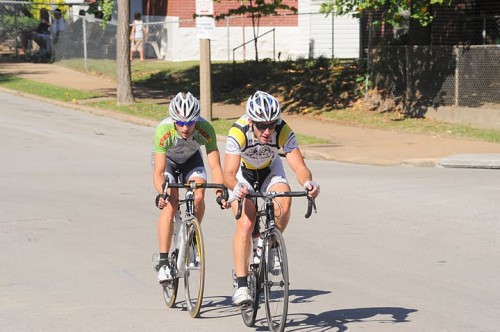 Chad Cagle and Brian off the front early. 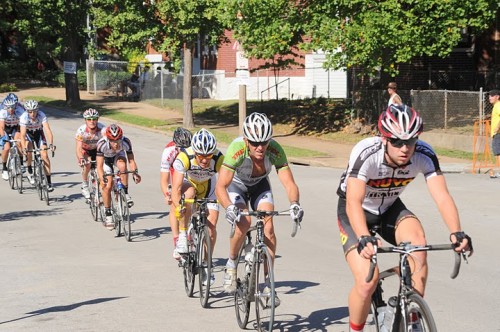 This race was in line pretty much the whole hour and a half. 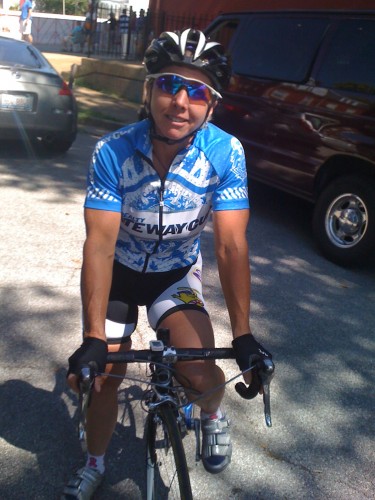 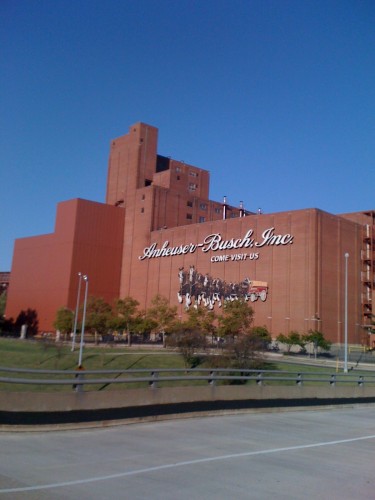 The race went right by the Anheuser-Busch factory. It is giant. 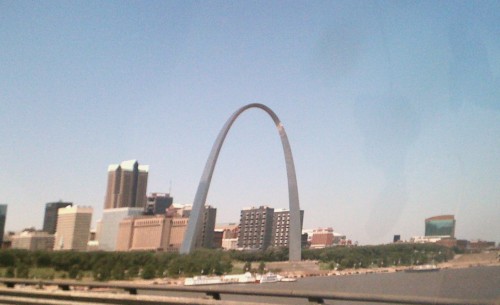